It seems that many companies have shifted to telecommuting because of Corona. Workers tend to get a lot of exercise once they start working from home. More and more people are jogging to prevent a lack of exercise (a lot of people in my neighborhood jog during the day).

When you exercise early in the morning, a hormone called testosterone is secreted, which makes you positive. People refer to people who have become positive as "conscious people".

I personally know of an example where someone who was relatively negative became positive thanks to starting to exercise. This example doesn't just apply to this person. In general, people are more positive when they exercise.

If you've never exercised before, you may not know where to start, but if you search YouTube, you'll find plenty of videos of exercises that you can do quietly in the house, sit down exercises, short workouts, etc.

If you're feeling negative but aren't sure what to do about it, why not try exercising first?

Stay at home and exercise to get healthy 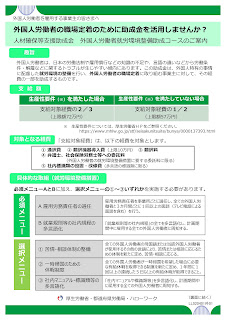 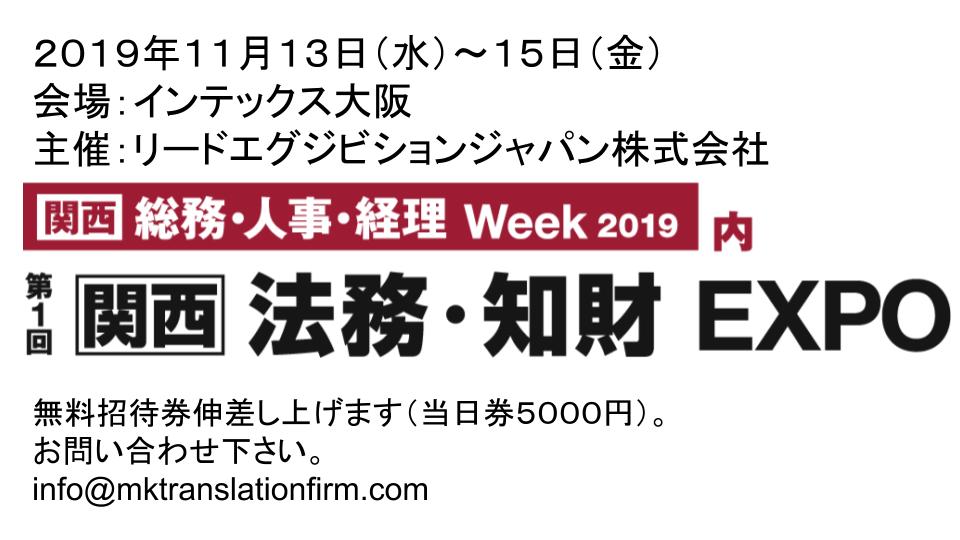